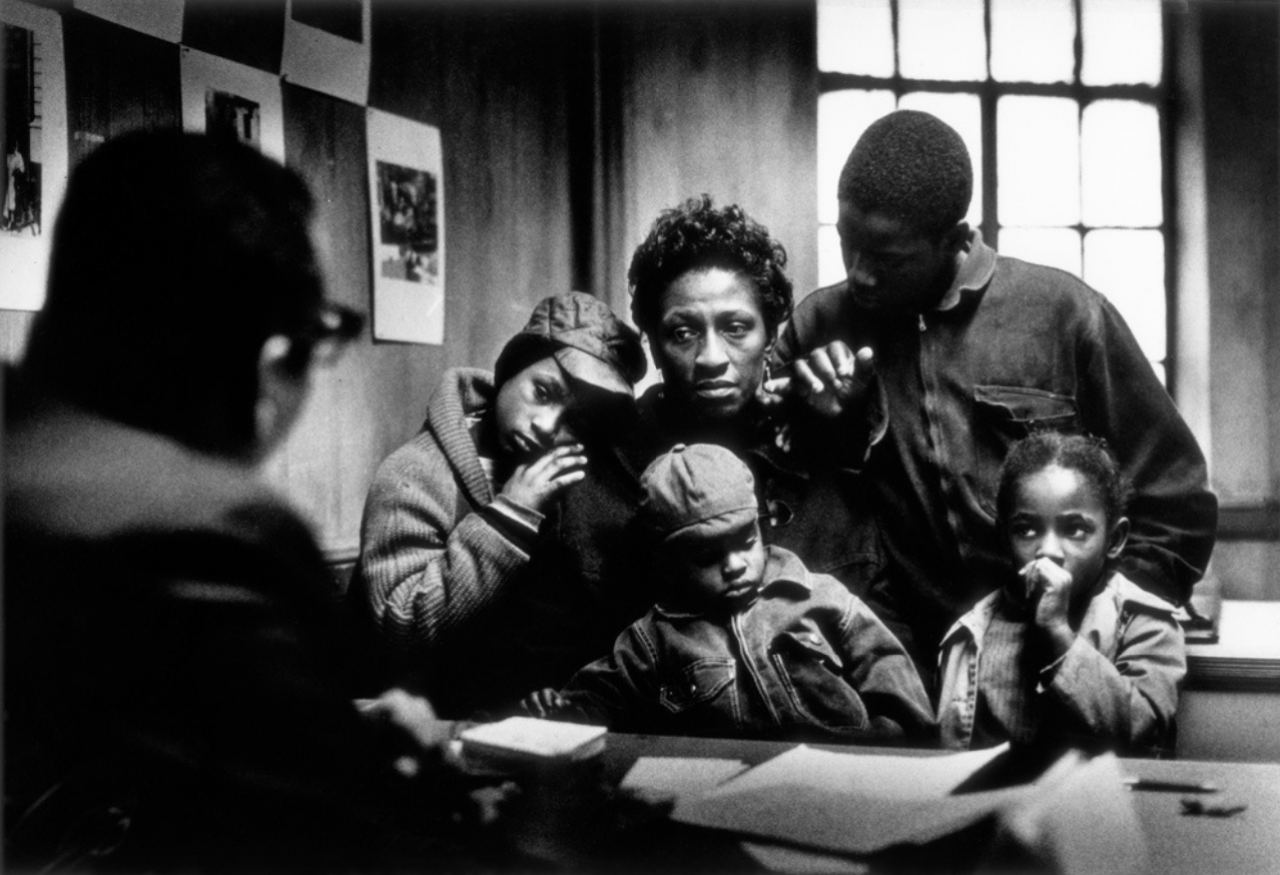 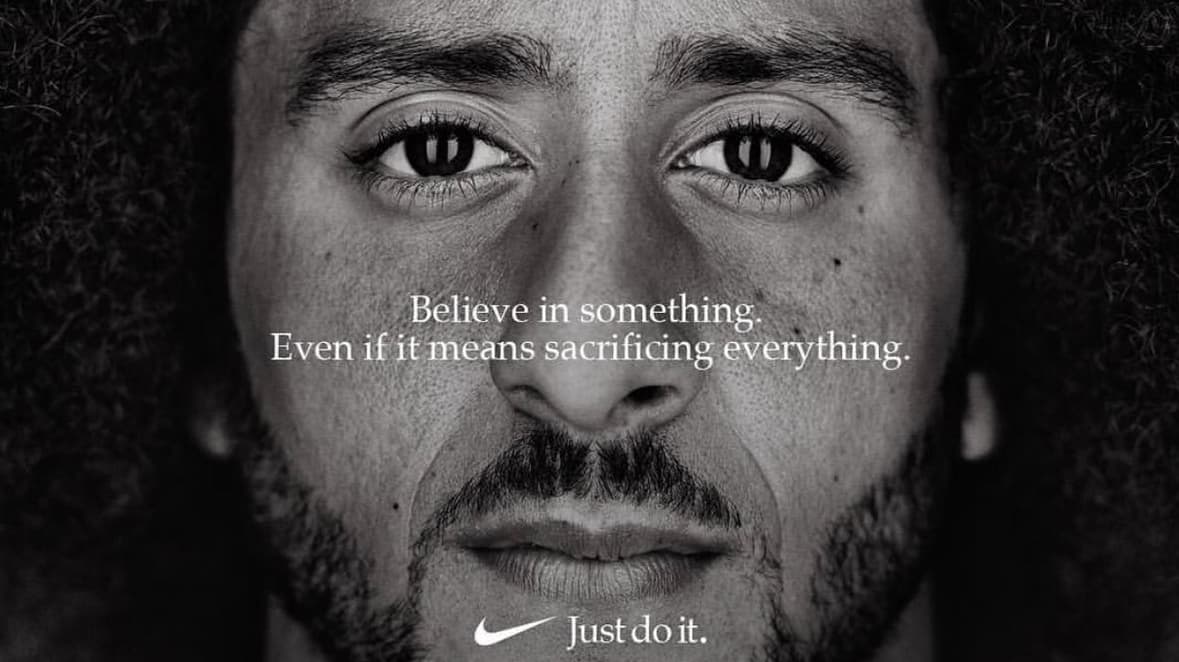 “Who is the one who overcomes the world, but he who believes that Jesus is the Son of God?”
1 John 5:5 (NASB)

To mark the 30th anniversary of its groundbreaking ‘Just Do It’ ad campaign, the Nike corporation recently announced a new campaign featuring former NFL quarterback Colin Kaepernick, unarguably one of the most polarizing figures in America today, with the slogan: “Believe in something. Even if it means sacrificing everything.”

At first glance, the exhortation by the Oregon-based corporate behemoth seems rather harmless and innocuous. In fact, give it a quick perusal while you’re busy making dinner, paying bills online, or toying around with your favorite smartphone app and the entreaty comes across as downright positive, affirming, and motivating. After all, we all believe in something, don’t we? Who of us wants to be viewed as merely coasting through life with no sense of conviction or creed to help us navigate a world that all too often proves itself to be morally and ethically rudderless?

Notwithstanding the aesthetic significance of this advertising shibboleth as a successful marketing ploy or motivational axiom, what I find most concerning is the fundamental question the statement inherently begets. That is, should believing in “something”, regardless of its veracity or legitimacy, be considered a virtue in and of itself (as Nike® seems to think)?

“He that perverts truth shall soon be incapable of knowing the true from the false. If you persist in wearing glasses that distort, everything will be distorted to you.” – C.H. Spurgeon

In Scripture, the word ‘believe’ first appears in Gen. 45:26. It is the Hebrew verb ‘aman and denotes having a firm and settled assurance in that which has been established as objectively true. During His first trial before Pontius Pilate, Jesus declared, “I have come into the world to testify to the truth. Everyone who is of the truth hears My voice (Jn. 18:37b)”, to which Pilate retorted, “What is truth (Jn. 18:38a)?”

Throughout Scripture, the concept of belief is always presented within the paradigm of placing one’s faith in something or someone against the backdrop of that which is objectively true (e.g. 1 Jn. 4:1).

Belief is not an abstract notion that embraces the open-ended idea that the principles and precepts in which we place our faith should be of no consideration with regard to fidelity or trustworthiness. In other words, if we are to believe in something, that “something” in which we believe should definitively convey truth.

“No one truth is rightly held till it is clearly conceived and stated, and no single truth is adequately comprehended till it is viewed in harmonious relations to all the other truths of the system of which Christ is the center.” – A.A. Hodge

It was the 15th century German reformer, Martin Luther, who said, “Every man must do two things alone: he must do his own believing and his own dying.”

But what makes Luther’s truism so profound is that it is because each of us must do our own dying that what we believe is so eternally crucial. Which is exactly why the Nike® declarative must not get a pass. For the question must be asked and answered: why should I believe in something and why can’t that something in which I believe be anything I choose?

If you think the new Nike® campaign slogan is about Colin Kaepernick, I humbly ask that you think again.

You’ve got to believe in something,
It’s a lonely universe.
Be careful what you wish for,
‘Cause your improvement might be worse.

7 thoughts on “It’s Not About Kaepernick”