On Social Justice Protests and Our Misguided Quest for ‘Unity’

by Darrell B. Harrison | 7 comments Notwithstanding the myriad reasons professional athletes in America are protesting the national anthem, President Donald Trump, law enforcement officers, the military, or other social, civil, or political issue, entity, or individual, there appears to be a certain degree of naivety connected with the stated goals and objectives of these demonstrations.

Many of these athletes have stated that the protestations in which they are involved are meant to show ‘unity.’ But my question is, unity by whose or what standard of measure?

In Amos 3:3, the question is asked, rhetorically, “How can two walk together unless they have agreed to do so?”

The question is deserving of thoughtful and contemplative consideration because unity, however one chooses to define the term, is not an abstract concept. It is not an idea that is devoid of contextual boundaries or parameters. If there is to be unity between individuals, whether three or three hundred million, it is established and maintained on the basis of objective principles that are fixed and immutable, not on precepts or propositions that are subjective and changeable.

I, personally, deem it inexcusable and irresponsible that the President of the United States, regardless of political party or ideology, would refer to any individual, let alone any American citizen, as a “son of a bitch” (as has been reported in the media.) It is with that thought in mind that I believe President Trump should publicly apologize to the individual(s) to whom his derogatory remarks were targeted.

The President of the United States, irrespective of ideological or political differences between himself and those whom he is charged with governing (Rom. 13:4), is nonetheless the representative of all of this nation’s citizens, not merely those who elected him to office. As such, he must endeavor to consistently exhibit a level of personal integrity, maturity, and, as situations warrant, restraint, as is befitting the office which he happens to hold not by his own volition but by the will of the American people.

That said, however, I find the protests being engaged in by these athletes to be somewhat short-sighted, particularly with regard to their stated purpose and intent which, to me anyway, seems rather ambiguous.

You will get no argument from me that the pursuit of unity is an admirable undertaking. But what makes it an admirable endeavor, for the Christian especially, is that the Lord commands and expects it of us.

In 1 Cor. 1:10, the apostle Paul writes to the church at Corinth, “Now I exhort you brethren, by the name of our Lord Jesus Christ, that you all agree and that there be no divisions among you, but that you be made complete in the same mind and in the same judgment.” Conversely, in Rom. 12:18, Paul urges, “If possible, so far as it depends on you, be at peace with all men.”

Understanding that the admonitions in the aforementioned texts are directed toward believers and not unbelievers, the point is no less germane to those who are outside the church in that unity, as a pursuit, requires context. In the case of these professional athletes, one cannot say that their protests are designed to ‘show unity’ if there is no objective definition of what ‘unity’ is.

You see, it is one thing to appear unified but another thing altogether to be unified.

This point is underscored in 1 Jn. 2:19 where the apostle John, in addressing believers about imposters within the church, declares, “They went out from us, but they were not really of us; for if they had been of us, they would have remained with us; but they went out, so that it would be shown that they all are not of us.” 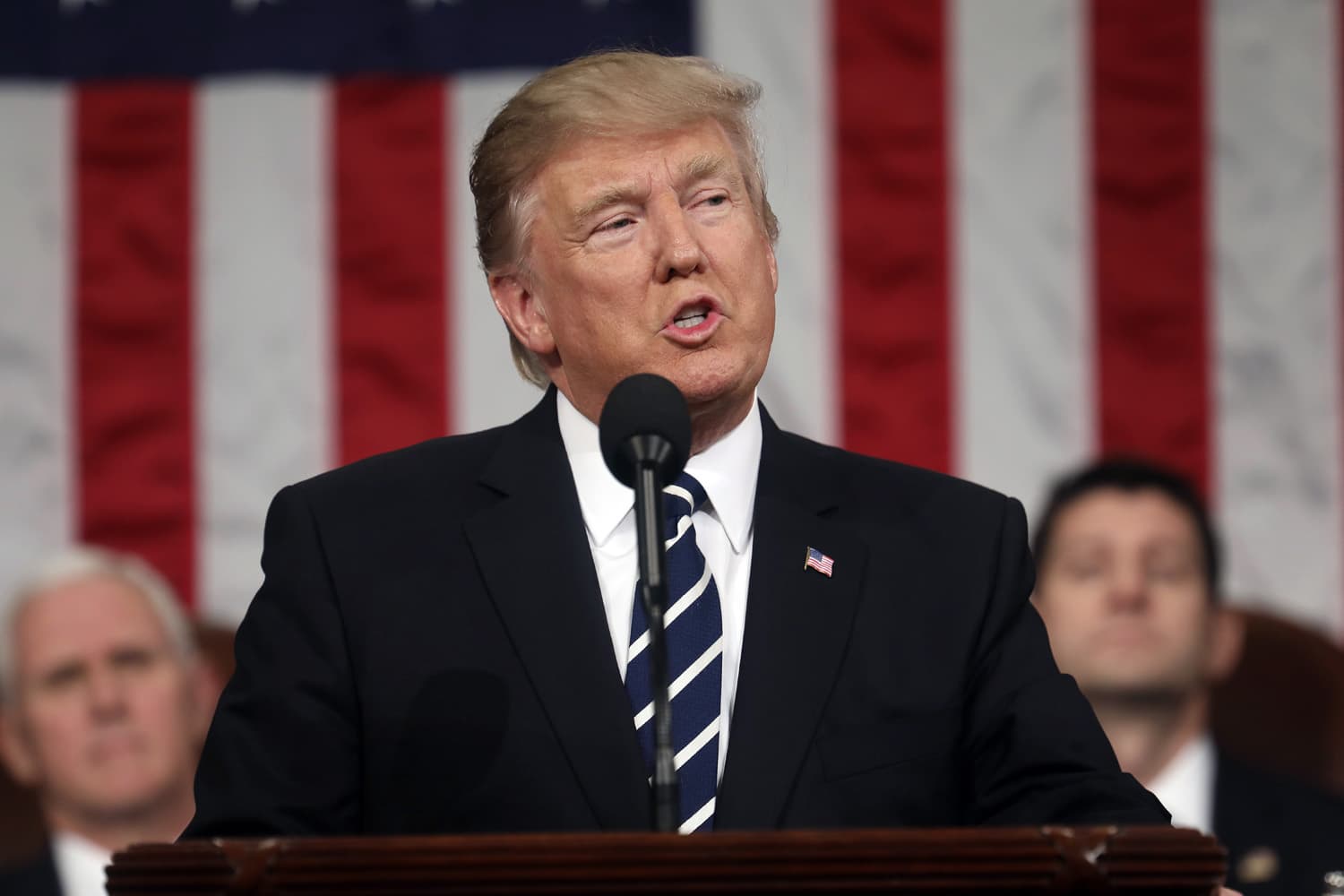 As I observe the current wave of civil disobedience in America, I am reminded that such protestations are nothing new.

The act of taking a knee or raising a clenched fist, among other such gestures, has for decades (if not longer) been embraced by countless individuals as symbols of ideological, political, and religious disagreement and dissent.

As a veteran of the United States military (Army), I consider it both an honor and privilege to have spent six years of my life defending the Constitutional right not only of professional athletes, but of all Americans, to peacefully express such opposition as that of many professional athletes today without regard to ethnicity, sex, socio-economic station, or political ideology or party affiliation.

I took an oath to defend these rights because they are grounded not in subjective propositions but in the objective truth of imago Dei (Gen. 1:27). That is, the biblical precept that human beings are created in the image God and that, as His image-bearers, they inherently possess certain unalienable rights, privileges, and protections under the God-ordained mandate that governments – all of which are established by God – are responsible for ensuring those rights are protected and applied equally and indiscriminately (Rom. 13:1-7.)

“Humanity clearly shares certain attributes with God. What is certain is that there is a tacit connection between the image of God and the honor due the human being.” – Created & Creating: A Biblical Theology of Culture, p. 164

All this to say that, like the idea of ‘rights’, the idea of ‘unity’ must be objectively conceptualized in order to be considered a universally valid argument. It is not enough merely to profess to be “against” injustice apart from an objective definition of what justice is, and it is God, through His Word, who provides that definition.

“Blessed are those who keep justice, who practice righteousness at all times.” – Psalm 106:3 (NASB)

In our efforts to navigate the current milieu on matters of social justice, what we often fail to realize is that at its most fundamental level, the call for justice is essentially a call for human beings to practice God’s standard of righteousness “at all times.”

It is our failure to uphold this standard that has given rise not only to the contemporary protests of today, but also those of the past.

But the reason you and I don’t practice God’s righteousness at all times is we’re innately incapable of doing so.

As much as we’d like to believe that, as human beings, we innately possess the moral and ethical capacity and ability to change ourselves for the better, the truth is we do not. As God declared to Noah, “…for the intent of man’s heart is evil from his youth (Gen. 8:21b).”

To subscribe to a paradigm of injustice that is measured against anything other than God’s standard of righteousness is an exercise in futility. Because, ultimately, human-centered solutions will prove insufficient, to say the least, to address what is fundamentally a spiritual problem.

And unless our innate sinfulness becomes central to the ongoing conversation on matters of unity and justice, we will find ourselves right back here again, incessantly engaged in circular tit-for-tat arguments which, ultimately, will prove to be of no real temporal or, more importantly, eternal benefit.

Related:
NFL Protests are the Dead End of ‘Resistance’ Culture – The Federalist
An Open Letter to Colin Kaepernick From a Black Pro-Lifer With a Surprising Message – Ryan Bomberger
The Rusher Who Wouldn’t Take a Knee – American Greatness